Excellent stone to place between you and

your computer for protection from the

electromagnetic smog it gives off.

things that you see mentally or with your physical eyes, what you see in dreams, signs

that appear before you, seeing flashing or sparkling objects, seeing light orbs in photos,

​knowing something without knowing "how" you do,

​have an "aha" moment, having wise words come through speech or writing,

​receiving a great idea for a new invention, etc., having/remembering

​"I knew that" after something occurs.

​Includes hearing your name called, angelic sounding music from out of nowhere,

​warnings from an unknown source, talk or tv program that gives you the information needed,

​message or music heard with your mind, and/or high pitched ringing sound.

​emotions that come out of the blue, physical sensations disconnected to the physical world,

​​​​All of these are gifts not burdens.

​You can have more than one of these.

A stone of abundance.

Place in the wealth corner of your home or room

located at the back left corner from the front door.

Place a large piece of selenite

in a room to create a

regulates the clarity of

center of your loving energy

regulator of your physical desire

What is the difference between being intuitive and being psychic?

The word intuitive is more acceptable because it doesn't have the

negative stigma attached to it like the word psychic.

Abilities are often hindered by fear, doubt and disbelief..

Trust in yourself and what you see, hear, feel or know.

You can ask the Spiritual Hierarchy for validation or confirmation

to build your confidence.

You can also ask for more information or more clarity.

Remember that only the information that is supposed to be

revealed will be. Everything happens at the right time and this may not be

the time for certain information to be received.

**Your abilities and the way in which they are used or not used is dependent upon your mission here in this lifetime.

Although we may have similar missions, each one is unique and there are different stages to the mission undertaken.**

***Do not compare yourself to others...there is no comparison to be made.***

Understanding this will help minimize any discouragement you may feel.

You can get crystals in a variety of forms:

They are used in jewelry, as tools in energy healing, to create grids, to meditate with and to make elixirs.

(caution: know the properties of the crystal before making an elixir with it)

Crystals need to be cleansed especially when purchased, after wearing or using them for healing.

Before choosing a cleansing or charging method for your crystals,

make sure that you know the properties of each one so that no damage occurs to the crystal.

This also applies to your intended use for each crystal.

There are some crystals that have the natural ability to cleanse themselves.

Some of which can be used to cleanse other crystals like carnelian and selenite.

Crystals can be programmed for a specific use.

Each crystal has its own attributes and vibrational level

which can affect you physically, mentally, emotionally and spiritually.

They are popular in class rings, mother's rings, necklaces or bracelets.

There are multiple stones for each month although this list is

used as a guide by most. 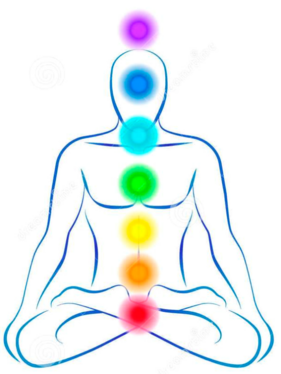 A chakra is a spinning energy center.

The 7 main chakras are located in alignment with the spine.

When your chakras are clear, open and balanced they function properly.

One or more malfunctioning chakras can lead to physical, mental, emotional or spiritual disturbances.

Energy healing can return the chakras to their functioning state. 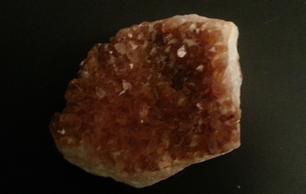 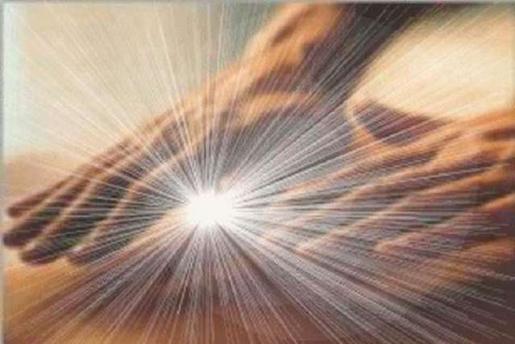 Energy healing is a natural way of healing.

It promotes healing by enhancing the energy flow while correcting disturbances in the human energy field.

The use of light touch, hands-on, hands-near or hands-off techniques affect the person on all levels...

All healing modalities use a form of universal life energy.

in order to channel the type of energy for that modality.

​***Energy healing is not to be used in place of modern medical treatment but in conjunction with it.***

This is the energy field that surrounds the physical body.
It can extend from 18" to 3 ft. from the body.

The aura contains information regarding the person's
physical, mental, emotional and spiritual state of being.

​Areas needing attention can be seen with an
intuitive eye and/or felt by an energy healer.

​The edges of the aura that is strengthened to provide
protection is known as the auric shield.​​​

Like the chakras, the aura also needs to be cleansed.

The aura can absorb or repel the energy that you come in contact with from people, places and things.

​Cleansing of the aura can be done through energy healing.

​Other ways to cleanse the aura include salt baths, crystals, smudging, and white light to name a few.

It is important to cleanse your aura often, if not every day.

​​It is also important to protect your aura with additional shielding every day.

​Kirlian photography allows the aura to be photographed.
​With the ones I have had done, a printout explaining the ​colors was received
and I was given the option of having it read by an aura reader.

I had many aura photos taken by my friend Jan and this one particular day she noticed that something was different in the photo.

She thought that maybe the camera had malfunctioned because it did not look like my normal energy field.

She took another picture and it was the same way.

Before having a third photo taken, I spoke with my angels and it changed.

I then had an energy healing session with my friends Mike and Penny then had another photo taken (4th).​

(pics not shown on mobile)